Greg Allman (of the Allman Brothers) has a son named Michael.  This is the son's band. My college friend is the drummer for these guys now.  If you liked The Allman Brothers, you'll be amazed at the great sound Michael's band has.

I saw these guys on the streets of Scotland.  Little did I know when I started to video them that they would be playing one of my favorite tunes. They played it as a tribute to their recently lost friend, who was their drummer. 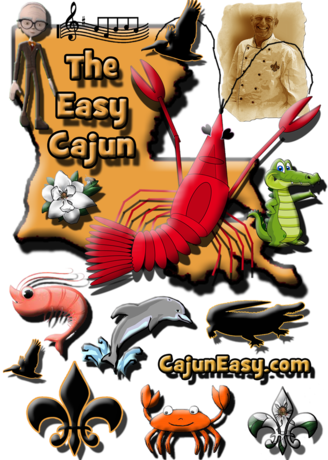 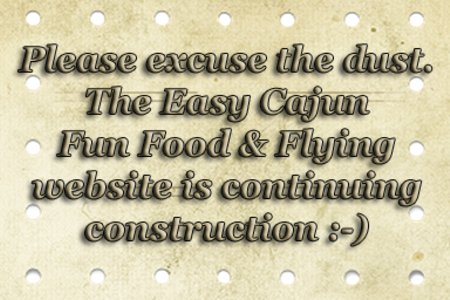